Tens of thousands of visitors head to Panama City Beach for New Year’s Eve Beach Ball Drop, which features a countdown, fireworks and 10,000 inflatable beach balls released over Pier Park. The Beach Ball Drop gives youngsters the chance to experience fun before they head to bed. More entertainment and live music follow during the build up to midnight, when a dazzling fireworks display accompanies a giant LED-lit beach ball to signify the new year.

Mardi Gras combines with spectacular views of Panama City Beach’s emerald green water and sugar white sand during Mardi Gras and Music Festival. In conjunction with Krewe of Domonique Youx’s great Mardi Gras at the Beach Parade, the annual festival takes place the weekend before Fat Tuesday and features entertainment for the family. 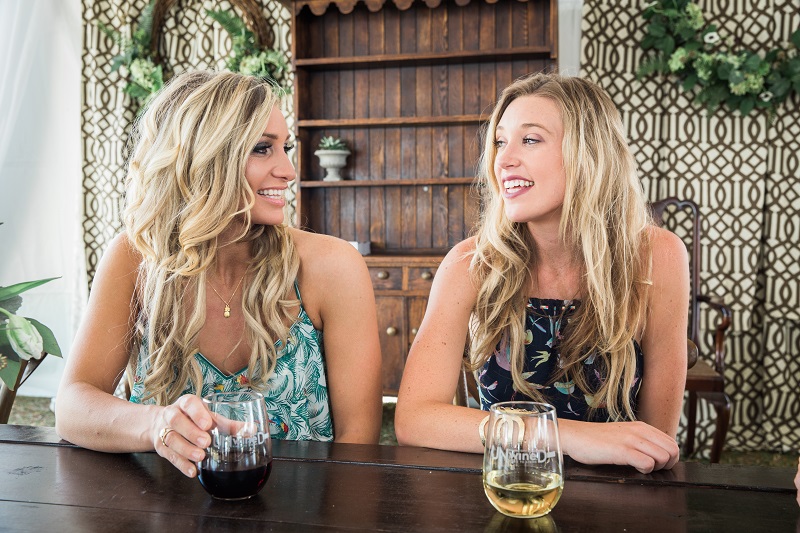 This award-winning event returns to Aaron Bessant Park and showcases craft beer, spirits and wine from around the world. Then sample culinary creations by leading chefs, and attend a garden party presented by Southern Living.

Additionally, guests raise a glass at Friday Night Kickoff Party, a time to mix and mingle with some of the South’s most elite chefs, mixologists and tastemakers. The Unwined celebration continues on Saturday with Grand Afternoon Tasting and Cocktail Competition followed by a live concert and picnic in the park.

Panama City Beach’s annual alternative rock music festival sets up on the beaches, providing a beautiful backdrop for the spring’s biggest festival. Music lovers of all ages are invited to make long-lasting memories at SandJam presented by Pepsi. 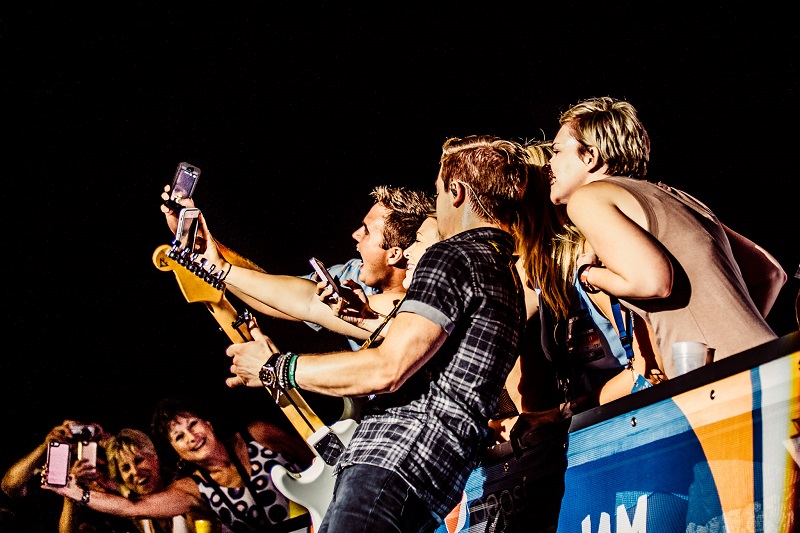 Throughout the summer, gather for the free concert series at Aaron Bessant Park Amphitheater, where live performances set the tone. Summer Concert Series takes place every Thursday night June through August. Friends and families love bringing blankets or lawn chairs, and relaxing under the stars to special performances.

Home to the largest display of fireworks on the Gulf Coast, Panama City Beach offers an All-American weekend of Independence Day celebrations. Friends and family put on their red, white and blue, and enjoy an electrifying firework show. Read more about Real.Fun.Fourth.

This week-long celebration welcomes lobster lovers for the biggest lobster tournament and festival in Panama City Beach. Attendees can expect live music, contests and lots of delicious Florida lobster! Held at Schooners Last Local Beach Club, this event is a must for foodies. 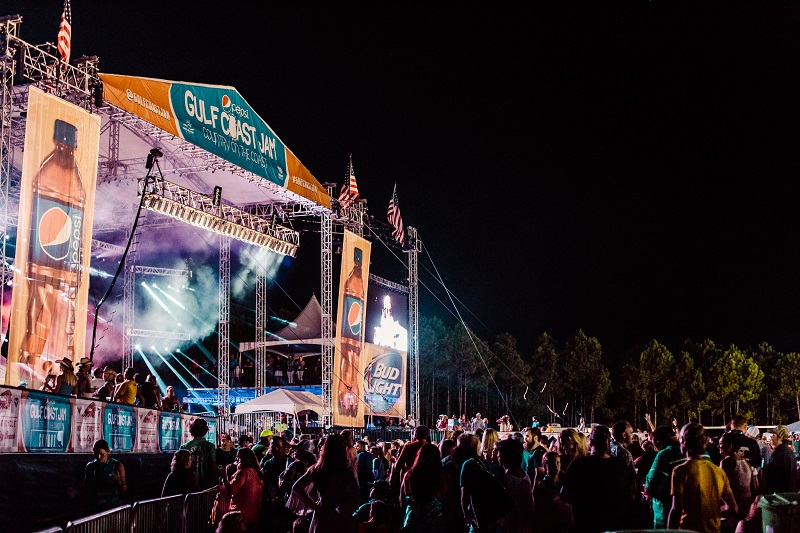 On Labor Day weekend, Pepsi Gulf Coast Jam brings the best of today’s country music to the beach. Festival-goers get a chance to see big names in country music as they take to the stage, with previous artists including Jason Aldean, Luke Bryan, Brad Paisley and Eric Church. As the sun begins to set, patrons ride free shuttles to the headline stage at Frank Brown Park.

Columbus Day weekend brings a treasure trove of adventure to Panama City Beach with Pirates of the High Seas Fest. Taking place throughout Grand Lagoon and Pier Park, the festival includes an ensemble of parades and sword-swinging showdowns, a pirate invasion, a treasure drop, and fireworks display.

Locals and visitors alike don their lederhosen for this celebration of German heritage. Authentic German beer and brats are the star of Oktoberfest, while other festivities feature stein hosting competitions, live music, and plenty of kids activities.

What began as a challenge between Navy SEALS has become one of the most recognized endurance events in the world. IRONMAN is a statement of excellence, passion, and commitment that is a true test of mental and physical toughness. The Florida edition of Ironman serves as one of the most popular races on the circuit. Beach Home for the Holidays: November

An exciting holiday tradition for the family, locals and visitors kick off the most wonderful time of the year with free holiday concerts at Aaron Bessant Park and free seasonal-themed events. Don’t miss Santa, a Christmas tree-lighting and other festivities.

Hosted by Panama City Beach Chamber of Commerce, guests run through paradise alongside beaches in the annual Marathon, Half- Marathon and 5K. The 26.2-mile race attracts thousands of runners to the destination year after year.