Hollywood, California, welcomes millions of visitors each year. Between the star-studded talent, iconic scenery, Hollywood sign and colorful history, it’s no surprise people come back every year. However, those visiting for the first time may need some sightseeing tips. After all, there’s a lot to see. Find the best Hollywood Studio tours and get ready for movie-making magic. 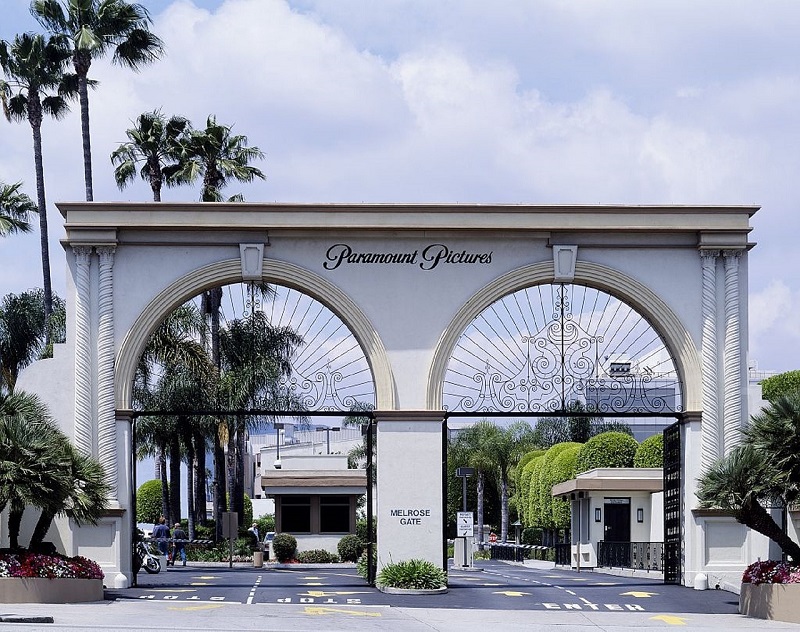 As one of the top Hollywood studios, it’s no surprise Paramount showcases more than 100 years of movie-making magic. In fact, it’s the longest operating studio in Hollywood. Paramount’s portfolio includes It’s a Wonderful Life, Star Trek, Paranormal Activity, Spongebob movies, The War of the Worlds 1953 and thousands more.

Paramount Pictures hosts three tours. The studio option occurs daily and last two hours. During the tour, guests get an up-close look at back-lots, sound-stages, sets and industry professionals. VIP tours last 4.5 hours and include an insider experience as well as lunch. After hours, get access to Hollywood Forever Cemetery, hear scandalous stories and enjoy a champagne toast.

Guests ages 10 and older are permitted during studio and VIP tours. However, after hours is open to guests over the age of 16 years old.

Sony Studio tours allow visitors to get a look at one of the top Hollywood movie studios in California. Over the decades, Sony has become one of the giants, releasing iconic films such as The Wizard of Oz, Men In Black and Wheel of Fortune.

Guests enjoy daily two-hour tours Monday through Friday. Reservations are required, and Sony Pictures welcomes ages 12 and older. However those under 18 must be accompanied by an adult.

For a special experience, book a VIP lunch tour or twilight tour. The VIP lunch tour last three hours and features a full meal, access to Sony Museum and souvenir photo. Twilight tours occur throughout the year and begin at 6 p.m.

This attraction ranks among the most popular Hollywood studios and amusement parks in Los Angeles county. Universal Studios Hollywood has released some of the largest movies in the box office such as Jaws, Jurassic Park, Fast and the Furious, Universal monsters and Despicable Me.

Hop aboard a trolley for Universal Pictures tours, which last one hour. Visitors tour movie sets, see King Kong, check-in at Bates Motel from Hitchcock’s Psycho and go behind the scenes. In addition, guests learn about special effects 3D and set design. 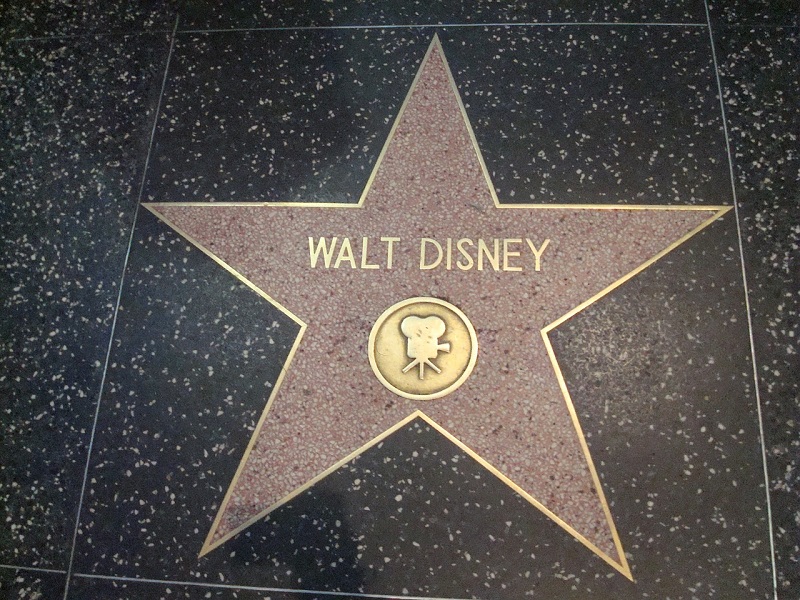 The standard studio tour takes guests around the working studio, which has been home to The Big Bang Theory and Friends. Then see exhibits that showcase DC Universe, Harry Potter, Batman and changing pop culture displays.

Other Warner Bros. Pictures tours include the classic, which explores film’s golden age and black/white favorites. For the ultimate experience, book the five-hour deluxe version. This option takes guests to the costume department and prop department, and includes lunch.

A subsidiary of Walt Disney Studios, 20th Century Fox dates to 1935. Since then, the studio has released favorites such as Avatar, Sound of Music, Home Alone, Star Wars, The Life of Pi and hundreds of other box-office hits.

This animation powerhouse ranks among the best Hollywood studios for its technological advancements for over 25 years. DreamWorks animation platforms has created Shrek, Kung Fu Panda, Trolls and How to Train Your Dragon, to name a few.

While DreamWorks doesn’t offer public tours, many people have had the opportunity through exclusive events and premieres.

Need more things to do? Check out the top Hollywood activities to try during vacation.