The capital of Texas also has another title, one with a more musical allure. Austin, a.k.a. Live Music Capital of the World, has more live music venues per capita than anywhere in the U.S. A total of over 250 in fact. With so many options, deciding where to go may seem like a challenge. That’s why we rounded up these top Austin live music venues.

Austin Live Music Venues: Where to Go and Shows to See 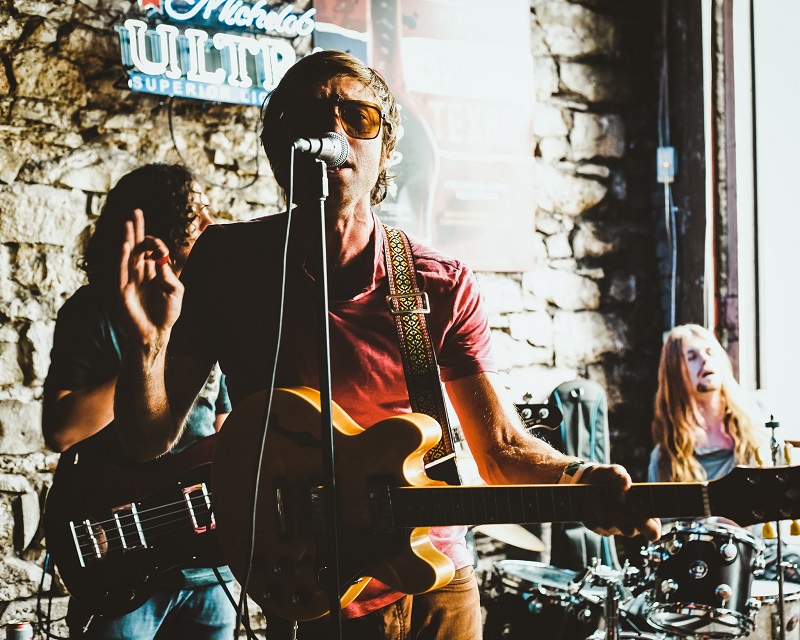 Photo by Dane Deaner on Unsplash

First to note, musicians perform in virtually every locale, from grocery stores such as Central Market and Whole Foods to city council meetings. Upon entering the city via plane, visitors are treated to the sound of live music as they walk through the Austin Bergstrom International Airport.

Austin’s South by Southwest Music Festival is legendary, as is the town’s long-running television series Austin City Limits. More than 250 live music venues of all genres – from rock and blues to country and jazz – turn up the volume every night of the week in clubs, coffeehouses, bars, taquerias, auditoriums and concert halls. Never has a claim been truer: In Austin, there’s music for everyone.

This historical Austin landmark opened its doors in 1955. For more than 60 years, The Continental has been one the oldest continuously running clubs in the city, operating what arguably may be the premier country and blues, rockabilly, punk, and garage rock club in the country.

Heaven’s honky-tonk, The White Horse presents local country, roots rock, folk and Western swing acts. The venue also prides itself on being the ultimate East Side dive. Perhaps the bomb tacos are the draw, offering a lengthy list of explosives that run from chorizo to pulled pork tacos. T

There’s big-time boot-scootin’ boogeyin’ going on too, with free lessons available so everyone can hit the dance floor. As The White Horse proudly says: “They don’t call us the champagne of bars for nothin’.” For cozy settings with a laid-back vibe and the sounds of cool jazz, put Elephant Room on the must list. Exposed brick walls on the inside of this basement space help create an environment of quality hipness, the perfect setting for jazz lovers for more than a quarter of a century now.

Grab a table near the stage, and experience a warm intimacy with performers rarely found in other Austin clubs.

Hole In The Wall

Who wouldn’t love a spot whose shingle outside once read: Cheap Music, Fast Drinks, Live Women? This longtime hangout for University of Texas students and local regulars has been open for more than 40 years.

Austin’s Eastside gem is often described as the way Austin used to be — laid back with plenty of good music in a relaxed atmosphere. The Sahara Lounge, whose two owners are musicians, lays out a smorgasbord of music delights for its patrons. 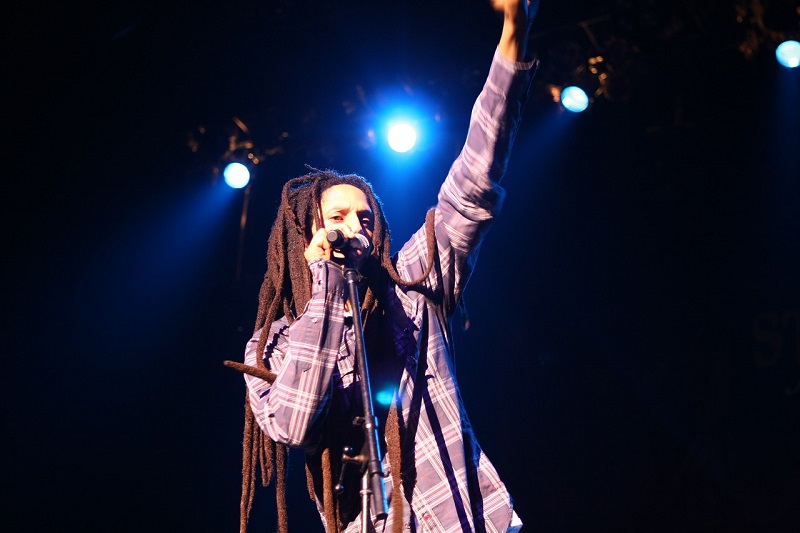 Listed on the National Register of Historic Places, Victory Grill dates to 1945, hence the Victory affiliation, as returning WWII African-American soldiers found a warm place they could frequent in the days of the segregated south.

Since 1963, when it opened as an homage to New Orleans famous Carousel Bar and Lounge, this circus-themed venue has been home to an array of excellent music and good times.

Patrons delight in the off-beat decor: elephant and lion-tamer murals and a liquor-housing carousel behind the bar. Even the city’s Most Nostalgic Phone Booth resides here. The Carousel Lounge has also hosted a variety of grassroots acts and entertainment, from bands to belly dancers.

There are many historic venues in Austin. However, none go further back than Scoot Inn, whose location dates to 1871, when the site opened as a community grocery/mercantile store that did a little bootlegging and gambling on the side.

Since 1955, when “Scoot” Ivy and his wife bought the place, local and touring bands have generated come-and-see-us music on a semi-shaded outdoor stage that offers sight lines and comfortable viewing.

Ready to visit these Austin live music venues? Start planning and book a rental in Austin. Then find more popular events in Austin.