Keep Austin weird. That’s the vibe visitors can expect in this eclectic Texas hot spot. The city ranks among top lists for music, food and diversity, and the best way to experience it all is attending annual events. Even better, there are dozens of them. So we rounded up a few Austin signature events and what to expect. Check them out.

Austin Signature Events You Can’t Miss When in Texas 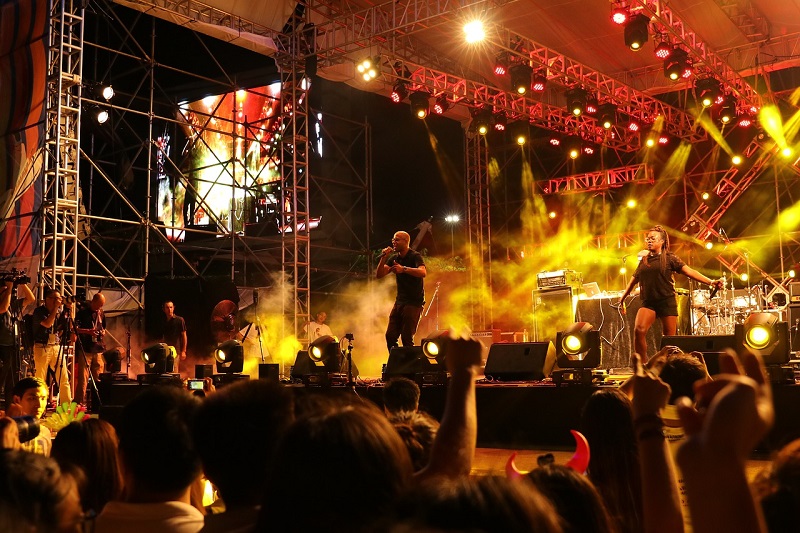 SXSW kicks off with a variety of presentations, demonstrations, and film festival complete with screenings and celebrities. A few days later, the trade show and music festival begin, featuring artists and performers from around the world. The final weekend brings the gaming expo, more live music, award ceremonies and closing parties.

Guests can purchase tickets based on what they want to do at SXSW, however pricing does increase as the festival approaches.

In addition to live music from big names, UMF showcases amateur vocalists and musicians through Soultree Collective. The initiative helps adolescents develop and sharpen their skills, so they can join Austin’s R&B scene. Since the festival’s inception, more than 90 kid performers have taken the stage. 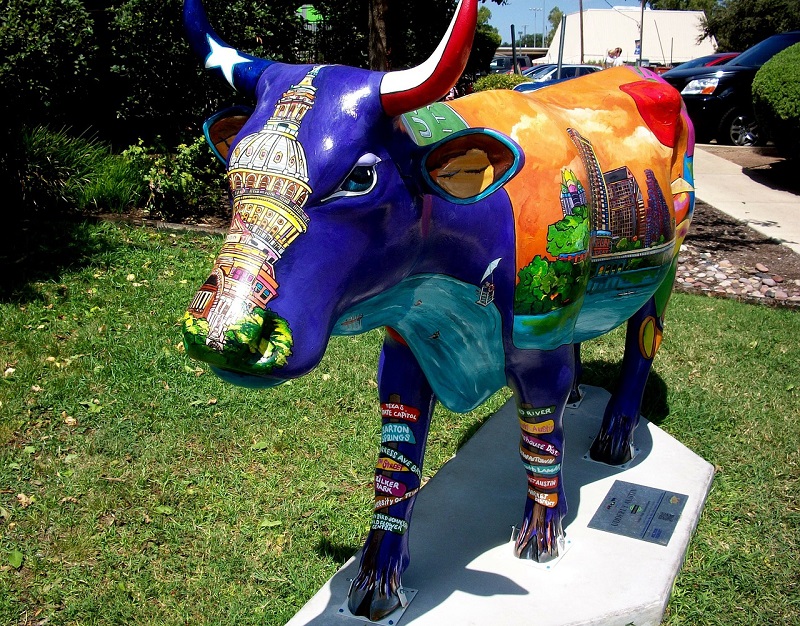 Art City Austin serves as Austin’s most popular arts festival. Every April, 100-plus local and visiting artists from all over come together to showcase special creations. In addition to browsing local artists, attendees view large-art installations and see fine art performances.

Families are welcome to attend Art City Austin and will find several children activities. Hands-on projects keep them busy while parents learn about Austin Children’s Theater and other art organizations.

Visitors flock to the area to enjoy music, light shows, food and plenty of friendly people. Most shows occur at local nightlife spots, so visitors have options. They can either get everything they need in one spot or hop around to different venues. A few stops include Valhalla, Barbarella and Hoboken Pie. For two weekends in October, bands from all genres come together at Austin City Limits Music Festival. Also known as ACL Fest, this event ranks among the must-sees for the season and draws 450,000 people.

Want to escape during the holiday season? Check out Austin Trail of Lights, among the Austin signature events for its long history and holiday spirit. For over 50 years, this festival has showcased beauty and community performances to get everyone in the holiday spirit.

More than 400,000 people come to Austin’s Zilker Park in December. The event begins with a fun run where guests jog, run or walk their way through the park. Other activities include nighttime festivities, a preview party and main event, which runs from mid to late December. While strolling, see interactive displays, Austin food trucks, live music and movies.

Want to attend these Austin signature events? Get tickets, then book an Austin vacation rental.

Need more things to do? Check out the top Austin activities.