In Oregon, craft brewing is a way of life. The state has one of the most thriving craft beer scenes in the U.S. Portland even ranks in the top 10 beer cities, with more than 10 per 100,000 residents. That’s a lot of Portland breweries. So we narrowed down the list to a few travelers should visit. Cheers! 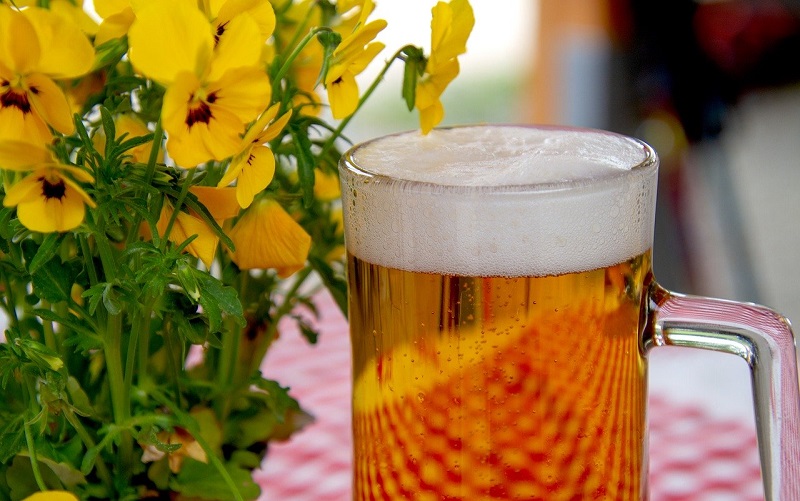 This award-winning brew house specializes in fruity IPAs and savory sours and stouts. With three locations in Portland, it’s easy to sample local flavors. Great Notion has a barrel program that ages ales up to 24 months, while sours ales are blended with Oregon fruits. Additionally, stouts blend with favorites like coffee and vanilla for different tastes.

Each location has best practices for visitors. Not all beer is available to sample, but Great Notion offers one-to-two samples of IPAs and kettle sours per table. Each location also varies in ordering style and availability, so plan in advance. Those who want to eat will find traditional bar bites, such as wings, and burgers and specialty sandwiches.

This local gem originally opened in Bend, but has a second location in Portland. Guests have access to more than 20 taps with Deschutes favorites plus seasonal and experimental beers designed for this location. Throughout the year, sample IPAs and ales, or ask for seasonal pairings that showcase beach life and fall vibes. Deschutes also makes a reserve series, small batch and collaborations.

To sample some of the best, come to Portland Public House for beer and food. The pub serves small plates, sandwiches, light options and entrees. A few favorites include the brewery board, pub burger, steaks, seafood and happy hour specials. 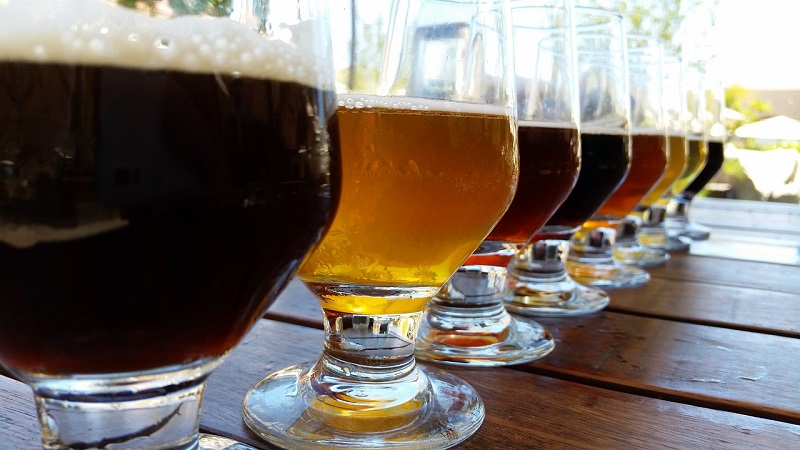 Located in the Pearl District, Von Ebert ranks among the most recent Portland breweries to gain attention. The brew pub is located in downtown and features arched ceilings and historic charm. Their team makes 100 styles per year, and each pours directly from brite tanks. Guests sample ales, lagers, IPAs and gluten-free, to name a few.

Hopworks Urban Brewery – a.k.a. HUB – specializes in locally sourced organic hops. HUB ranks among the best Portland breweries for its sustainable business practices, local support and giving back to the community. Its beer list is extensive with seasonal, hazy IPAs, fruity beers, and light and dark options. Since 2006, Cascade Brewing Barrel House has helped shape the sour beer industry. Each one is brewed and blended in southwest Portland, and the house manages some 1,300 barrels. All this leads to more than 28 rotating taps with spices, fruits, oaks and tangy flavors. Cascade Brewing Barrel House affectionately refers to itself as the ‘house of sours’.

Those who want to pair food with a brew find a menu of snacks and sandwiches. Share small plates such as cheese and bread or hummus. Then select from Ruebens, tuna melt and Korean BBQ. In addition, Cascade Brewing Barrel House offers limited selections of soups and cheeses.

Hair of the Dog

Hair of the Dog ranks among the oldest Portland breweries and has delighted visitors since 1993. This hot spot is proud to be one of the first in the U.S. that specialized in bottle-conditioned beer. Additionally, all beers are made by two brewers who produce 600 barrels per year and use locally sourced ingredients.

Due to the process and built-in shelf life, Hair of the Dog makes small batches offering diverse flavors. IPAs, lagers and ales are on tap. When it’s time to eat, try meat and cheese plates, fresh seafood, salads, and sandwiches. Popular options include grilled cheese, shrimp po’boy and homemade chili.

Book a Portland vacation home to begin planning a getaway. Then tour the best Portland gardens and reconnect with nature.