For families around the world, Orlando is a must-see destination. This vibrant city has action-packed sports scene and world-famous entertainment for all ages. But the main draw is the popular Orlando theme parks that spark imagination. All the while, they can also ride coasters, see famous movie characters and dream big. Read on for the top picks and what to expect.

Popular Orlando Theme Parks: Where to Go, What to Expect 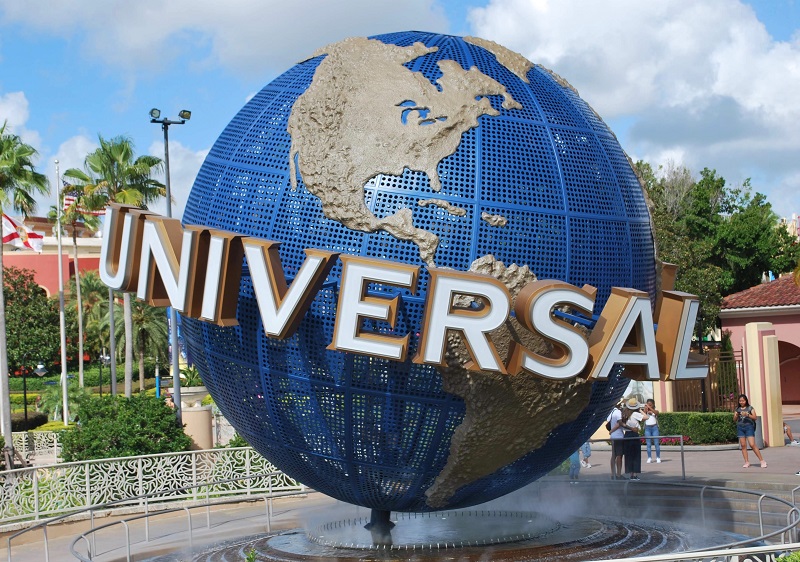 This resort ranks among the most popular Orlando theme parks for its movie magic and Wizarding World of Harry Potter. Universal Studios Florida also has multiple parks such as Universal Studios, Islands of Adventure and Volcano Bay.

Universal Studios features character encounters and rides from popular movies, cartoons and TV shows. Islands of Adventure offers more thrills, superheros and some of the tallest coasters in the area. Those looking to cool off have a blast at Volcano Bay, Universal’s water theme park with slides, lazy rivers and waterfalls.

And don’t miss the chance to step into Harry Potter’s world. Eat at the Leaky Cauldron, get thrills from coasters and 3D journeys with dragons, and step aboard the Hogwarts Express. Plus, guests can buy their own wands and stroll Diagon Alley.

Walt Disney World Orlando ranks as the largest in the area. The resort oversees four popular Orlando theme parks, including Magic Kingdom, Epcot, Disney’s Hollywood Studios and Animal Kingdom. Many of these also rank among the best amusement parks in the U.S.

First-timers will want to pick one or two, and visit those during vacation. Each park can take a full day to explore, so it’s best to plan. Magic Kingdom features Cinderella’s castle, Mickey and classic fairy-tale characters. At Epcot, visitors learn about countries all over the world while playing, eating and shopping.

Animal Kingdom has the tree of life, safari ride and other entertainment. Those who have been to Walt Disney World Orlando can’t miss Star Wars: Galaxy Edge located in Disney’s Hollywood Studios. This recent theme park offers an entire land dedicated to Star Wars past and present. In addition to Star Wars, check out everyone’s favorite Disney movies. SeaWorld Orlando has thrill rides, coasters and laughs. Additionally, SeaWorld has been named a certified autism center and provides additional services to those with autism and other specific needs. Rides, shows and up-close encounters make SeaWorld a must. Then meet lovable characters at Sesame Street Land and watch animal feedings.

SeaWorld Orlando also manages two other popular Orlando theme parks. Aquatica Orlando ranks among the best outdoor water parks in the U.S., and has pools, floats, slides, play areas for different ages, and thrills. Discovery Cove allows visitors to swim with dolphins, walk near rays and soak up the sun. At Discovery Cover, reservations are required and sell out often.

Located in nearby Kissimmee, Fun Spot America focuses on family-friendly fun and American traditions. The park encourages everyone to treat others with respect while playing and having a good time. Legoland suits all ages and offers a place to play, roam and build. Here, guests let their imaginations go wild.

See the Lego Movie world and its life-size characters. Check out lands made entirely out of Legos. Then play at various parks throughout Legoland where visitors ride coasters, thrill rides, calm excursions and splash. Top attractions at Legoland Orlando include Lego kingdoms, Lego City, Imagination Zone and Duplo Valley for younger guests.

The Holy Land Experience ranks among popular Orlando theme parks for its live shows and interactive exhibits. The attraction operates as a living biblical museum that brings the Bible to life.

The Holy Land Experience has exhibits that feature the tabernacle, scriptorium library and research center, historic models, and places of worship. Visitors are welcome to admire the 2,000-seat Church of All Nations and The Great Temple.

When visiting The Holy Land Experience, attend a live show. These events tell the story of Christianity through lighthearted humor and Broadway-style musicals. Examples include David: The King of Jerusalem, Lazarus’ House and Talita’s House.