In the 1500s, Pensacola was among the first landing sites in the New World. Today, the area serves as an exciting beach destination rich in history and style. Visitors will enjoy the beaches, of course, but also cultural influences, maritime history and find fun things to do. Keep reading for the best Pensacola sightseeing options and what to expect. 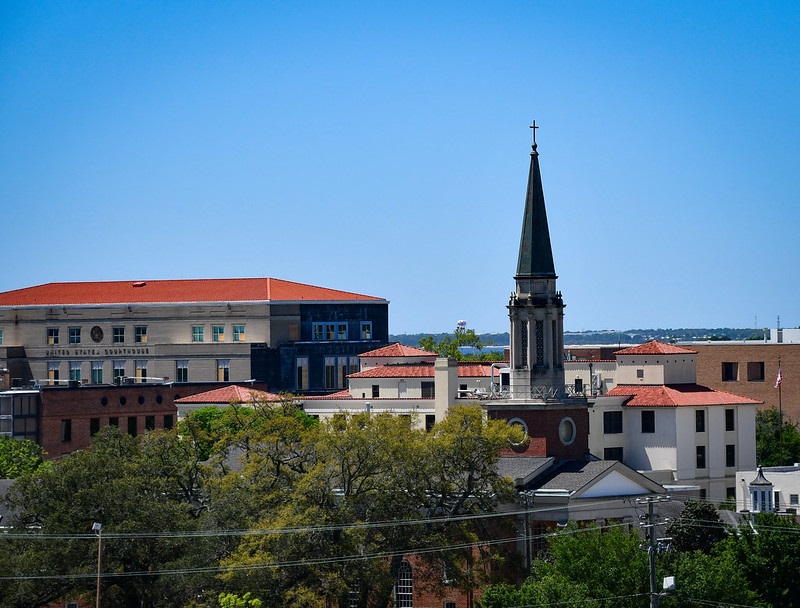 Some may not know Pensacola has a rich history. To start the sightseeing adventure, take a tour of historic Pensacola. The area offers self-guided and guided tours and seasonal ghost and trolley tours.

While visiting, guests roam 8 acres of architectural styles. Examples include Renaissance Revival, French Creole and Folk Victorian. Then see artifacts and furnishings from different time periods while interacting with live history interpreters. For a custom option, schedule a guided tour. This option lasts about 1.5 hours and visits sites not open to the public.

Managed by University of West Florida, Pensacola Museum of Art strives to promote art and culture in an open space. The museum showcases artists from around the world.

The museum has two floors of exhibit space and is located in downtown Pensacola. Exhibits change on a regular basis, so there’s always something new to see. Past artists have included Pensacola natives, member shows, traveling exhibits from other museums, and different mediums of contemporary art. National Naval Aviation Museum ranks among the largest naval aviation museums in the world. It welcomes visitors year-round to enjoy 350,000 square feet of exhibits and aircraft.

Gulf Islands National Seashore provides a place for visitors to play and learn. While the area is known for beaches, there are additional Pensacola sightseeing opportunities.

Fort Barrancas, known as Bastion on the Bluffs, has stood watch since 1844. The fort played a part in the Civil War and continued to serve the U.S. coast defense system until 1947. Today, the site welcomes guests to admire its architecture and grounds.

Fort Pickens was completed in 1833. At the time, it was the largest brick structure on the Gulf of Mexico and protected Pensacola Bay.

The Fort Pickens area now has an indoor discovery center, pier and bookstore. At Fort Pickens Discovery Center, view exhibits that showcase natural environment, wildlife and history. The nearby pier extends into the Gulf of Mexico and welcomes visitors to cast a line or watch marine life. Then stop by the gift shop for souvenirs. See stunning views while learning at Pensacola Lighthouse and Museum. The lighthouse was built in 1859, and welcomes guests to climb its 177 steps and admire Gulf Coast views.

Pensacola Lighthouse is located on the same grounds as National Naval Aviation Museum. After exploring the lighthouse, head downstairs to the museum. This attraction offers exhibits that showcase important people who contributed to the area’s maritime history. Learn about the Coast Guard, lighthouse illumination, living history, female light keepers and industries in Pensacola.

Located in a restored warehouse, visitors enjoy self-guided tours of Museum of Commerce. Inside see shops with toys, leather goods and antiques. One of the main attractions is a reconstructed 1890s-era streetscape complete with an antique trolley car.

While downtown, don’t miss Pensacola Museum of Industry. This museum offers insight into the industries that shaped the area. Learn about lumbering, railroad and commercial fishing, and see exhibits from different time periods. 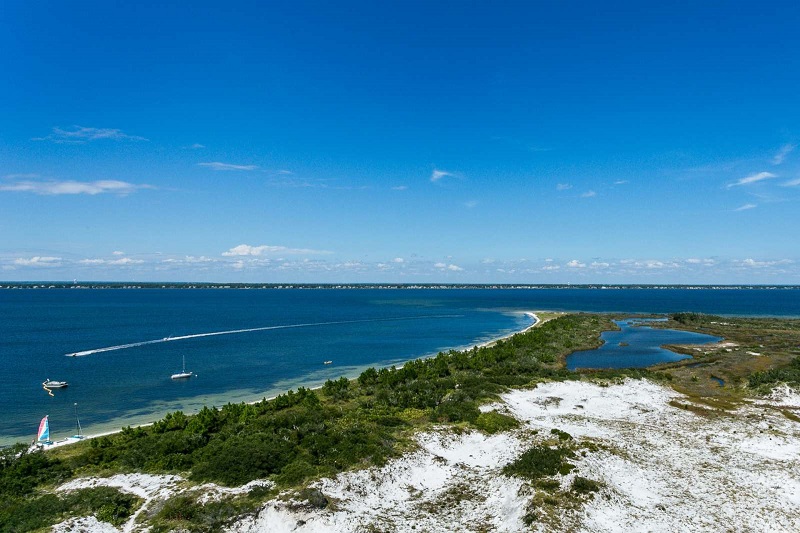 Those looking for Pensacola sightseeing on the water should check out Key Sailing. To find it, head to Portifino Boardwalk near Pensacola Beach.

It’s time to plan a Pensacola sightseeing adventure! Book a vacation rental in Pensacola, then pick some favorite activities.