Newport Beach Signature Events: Where to Celebrate in Style

Art, food, music and sunshine – that’s what visitors find in Newport Beach. This coastal city ranks as a must-see for its beaches and shopping, however travelers also attend dozens of events. To highlight the most popular, here are the top Newport Beach signature events. Check them out. 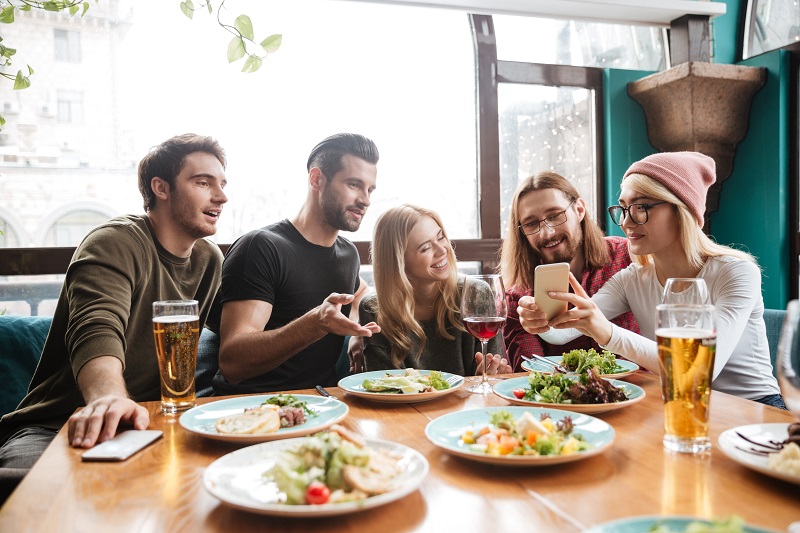 For two weeks in January, Newport Beach Restaurant Week showcases the best of Orange County’s culinary scene. Area restaurants offer prix-fixe menus for lunch and dinner ranging in price, so visitors have something that suits their budget. Lunch pricing ranges from $10 to $25, while dinner starts at $20 and increases to $50, depending on the restaurant.

In order to participate, look for the Newport Beach Restaurant Week logo and pick some local favorites.

For over 18 years, Jazz Party and Big Band Blowout has brought jazz for daily brunches, afternoon pool sessions and nightly concerts. The four-day event takes place at Newport Beach Marriott Hotel and Spa, and concerts begin around 7 p.m. each night.

Individual and package tickets are available. For those who plan to attend the entire event, get the four-night, three-day package that includes one campaign brunch. Over 130 artists play the blowout every year. Tickets are available based on genre, or get a pass to get affordable access to screenings. The weekend pass offers access to public events and screenings, while the all-access includes opening and closing nights as well.

In October, Newport Beach Wine and Food Festival showcases over 40 area restaurants and 250-plus wines, spirits, and beers. While sampling, attend tasting panels and mixology courses. Chefs even share tips for making the perfect dish. Both events take place at Balboa Bay Resort. 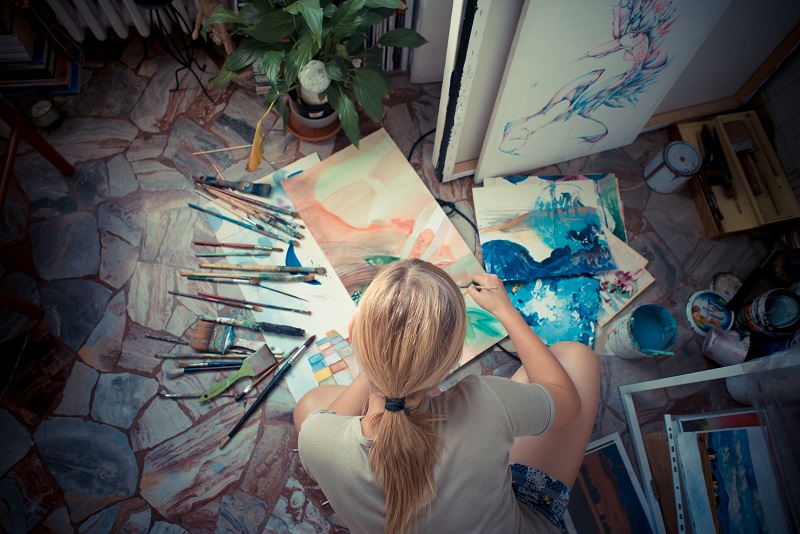 This Balboa Island tradition has ranked among the best Newport Beach signature events for over 25 years. Each June, dozens of floats, cars and musicians head to the streets for Balboa Island Parade. The parade begins on Marine Avenue at 11 a.m., with an after party after the parade.

Expect to see children on bikes, decorated golf carts and floats, marching bands, local officials, and more. After the parade, catch surf music legends, dance in the streets and kick back in beach chairs. Join the fun at Lobsterfest, which occurs in August. This event raises funds for local charities while celebrating summer. Those attending sample fresh Maine lobster — flown in that morning — and served with strip steak, potatoes, corn-on-the-cob, salads, rolls and desserts. In addition to eating fresh food, listen to live entertainment at Civic Center Park.

General admission, VIP tickets and special kids meals for those who don’t like lobster are available. A portion of the proceeds benefits local charity organizations, such as Leadership Tomorrow, Make A Wish Orange County and Newport Sunrise Rotary Club.

A perfect way to celebrate summer and sample local cuisine, Pacific Food and Wine Classic takes place one weekend in August. Local chefs, over 150 wines, beers and cocktails, and scenic views welcome guests to have fun. This adult-only event — no children or guests under 21 are permitted — offers some of the best food and wine in the area.

Visitors can buy individual day tickets, two-day general admission and weekend VIP passes. Each offer their own perks and admission, and the event occurs at Newport Beach Dunes Waterfront Resort. Shows occur on various nights from June through October, and visitors can buy tickets based on the show they want to see. Past performers have included: Candy Dulfer with Grace Kelly, Kenny Loggins, Jazz Funk Soul, Chris Botti and LeAnn Rimes. Pick a Newport Beach summer concert.

While many of the top Newport Beach signature events occur during summer, no one can miss the Christmas Boat Parade. This longtime favorite has delighted guests for over 110 years with decorated yachts, boats, kayaks and canoes. The parade begin each night at 6:30 p.m., during the week before Christmas.

Participants launch from the east end of Lido Island and follow a route that includes public viewing areas, restaurants, walkable districts and a community park. Visitors are welcome to picnic at the park or get a waterfront dining spot and watch boats go by.